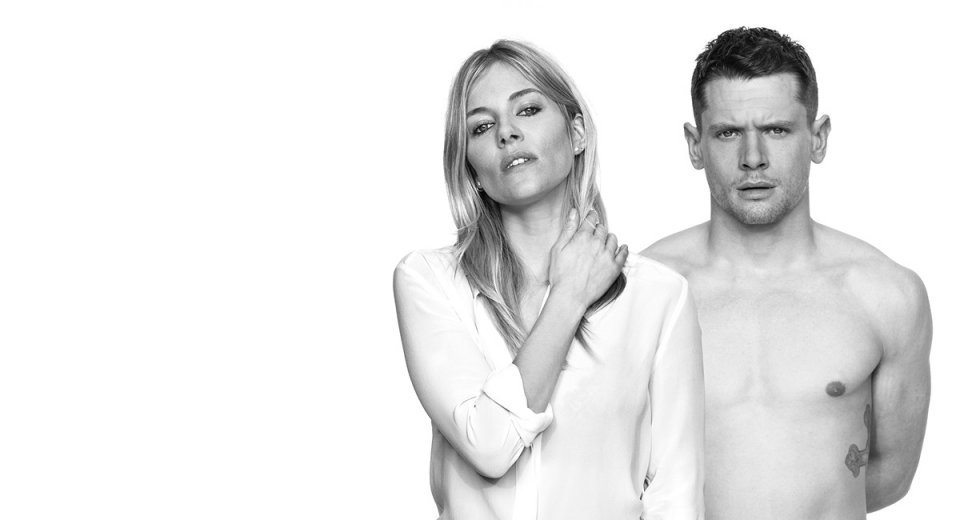 July 18th at 1pm in Rhinebeck
Benedict Andrews offers a brilliant, lacerating rendition of Tennessee Williams’ masterpiece about a Southern family who gathers at a cotton plantation to celebrate a patriarch’s birthday.

In a world awash with whisky and lies, nobody dares to tell the overbearing Big Daddy (Colm Meaney) that his “spastic colon” is cancer. It’s the plantation owner’s 65th birthday and he hasn’t yet made a will, so festivities are fractious. Brick (Jack O’Connell) and Maggie (Sienna Miller) dance around the secrets and tensions that threaten to destroy their marriage. And with everyone’s future at stake, it is unclear which family member’s version of truth is real, and which version will win out. Taking place under a scorching Mississippi heat that’s almost as oppressive as the lies the family tells, Andrews’ version of the play jolts you out of any complacent sense of familiarity with Tennessee Williams’ characteristic terrain. Rewritten several times, the last act predates the script used for the Broadway premiere, leading to an unforgettable ending that leaves the stage covered with ice cubes and shredded birthday cake.