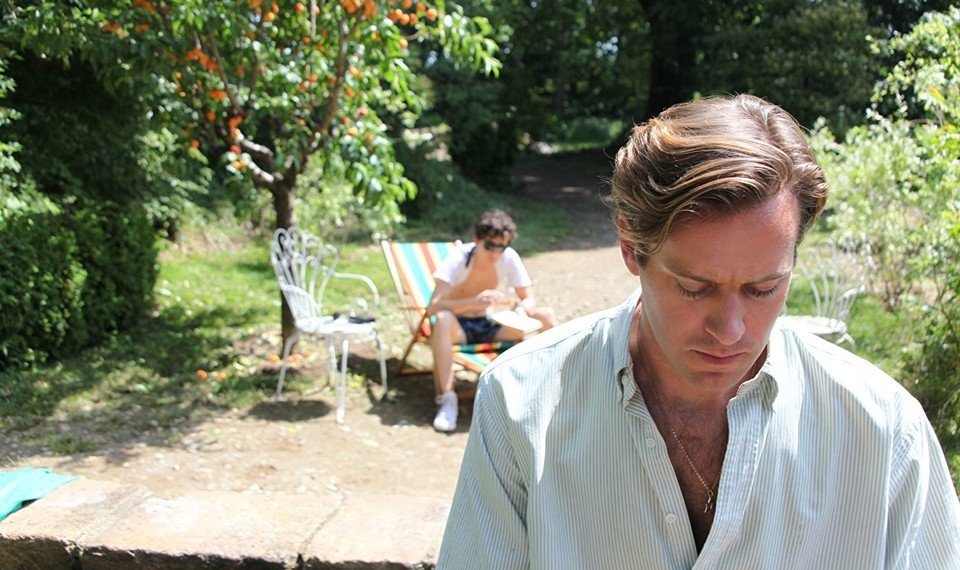 4 Academy Award Nominations: Best Picture, Actor, Adapted Screenplay, Original Song
The new film by Luca (I am Love, A Bigger Splash) Guadagnino is a sensual and transcendent tale of first love, based on an acclaimed novel and written for the screen by James Ivory.

It’s the summer of 1983; Elio Perlman (Timothée Chalamet), a precocious 17- year-old American-Italian is spending the days with his family at their 17th-century villa in Lombardy, Italy.He whiles away the summer days transcribing and playing classical music, reading, and flirting with his friend Marzia (Esther Garrel). Elio enjoys a close relationship with his father (Michael Stuhlbarg), an eminent professor specializing in Greco-Roman culture, and his mother Annella (Amira Casar), a translator. He soon meets Oliver, a handsome doctoral student who comes to work as an intern for Elio’s father. Amid the sun-drenched splendor of their surroundings, Elio and Oliver discover the heady beauty of awakening desire over the course of a summer that will alter their lives forever.