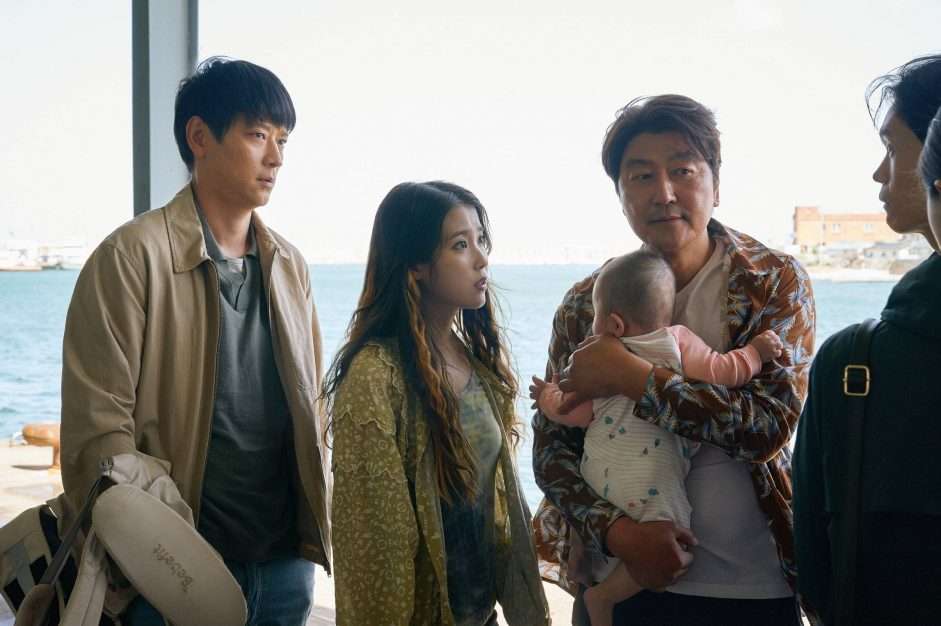 Two con men (PARASITE’s Song Kang-ho, winner of Cannes Best Actor award, and Gang Dong-won) steal abandoned newborns to sell to adoptive parents… but with a twist: due to their own dark childhood memories, they are thoughtful about who does, and does not, deserve to be a parent. When one parent (the Korean pop star Ji-eun Lee) insists on helping find a family for her child, a new kind of unit is formed. Hirozaku Kore-eda, Japan’s greatest living filmmaker, has created yet another soulful classic comedy about kind people leaving outside of convention. (South Korea, 2022, 129m)
“An unclassifiable triumph … miraculous … no other filmmaker could balance the sticky moral questions that color the film” –IndieWire