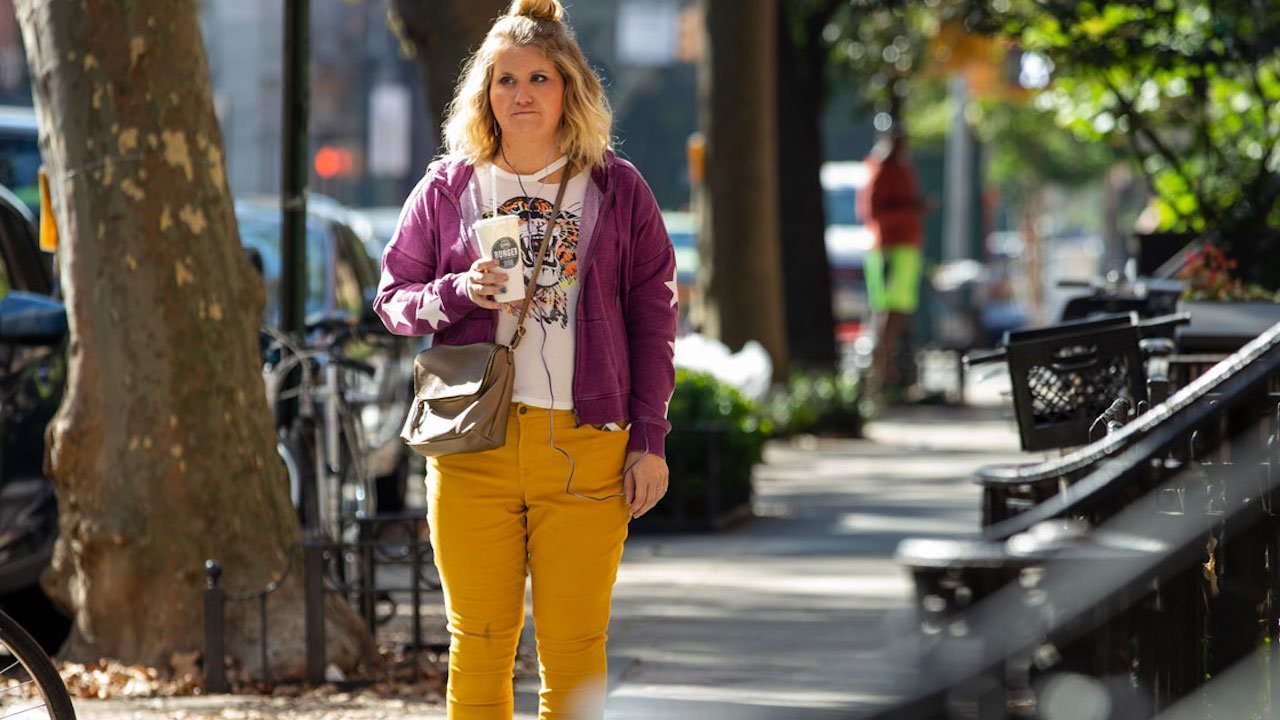 Hilarious, outgoing and always up for a good time, New Yorker Brittany Forgler is everybody’s best friend ― except maybe her own.

Now at 27, her late-night adventures are starting to catch up to her. When she stops by a Yelp-recommended doctor’s office in an attempt to score some Adderall, she finds herself slapped with a prescription she never wanted – Get Healthy. Forced to face reality for the first time in a long time, Brittany digs out her sneakers, laces up, and runs one sweaty block. The next day, she runs two. Soon she runs a mile. Brittany finally has direction–but is she on the right path?. Winner of the Audience Award at this year’s Sundance Film Festival, this irreverent and surprisingly emotional comedy was inspired by real events. The cast, led by Jillian Bell, lends heart and soul to an inspirational story of a party girl who finally finds real friends — and dignity — by taking control of her future, one city block at a time.