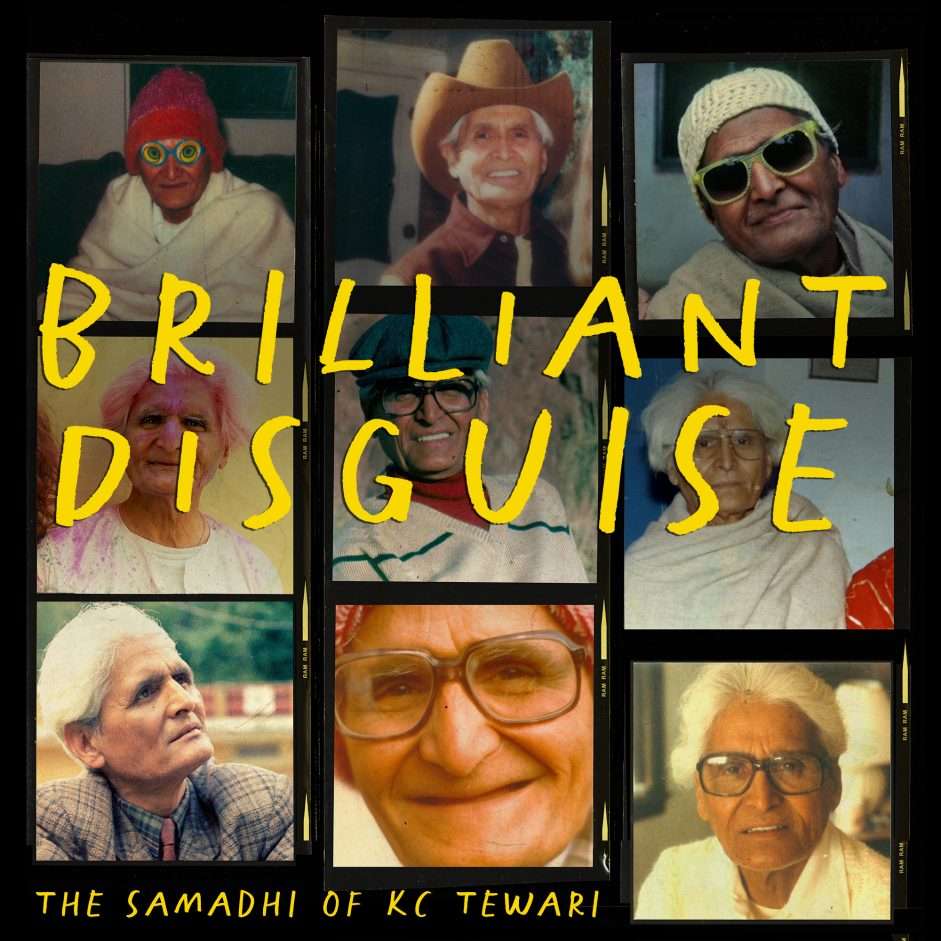 In the ’60s, a group of spiritual seekers, including Ram Das and the famed musicians Krishna Das and Jai Uttal, met an extraordinary guru, K.C. Tewari, who, though posing as a schoolteacher, had developed such deep meditation abilities that he seemed to be able to tap into alternate modes of consciousness. This film, created by Ram Dass’s foundation, follows the history into the present, including a trip to the famed Kumbh Mela, one of the largest spiritual gatherings in the world. Directed by David Silver. (U.S., 2022, 90m)