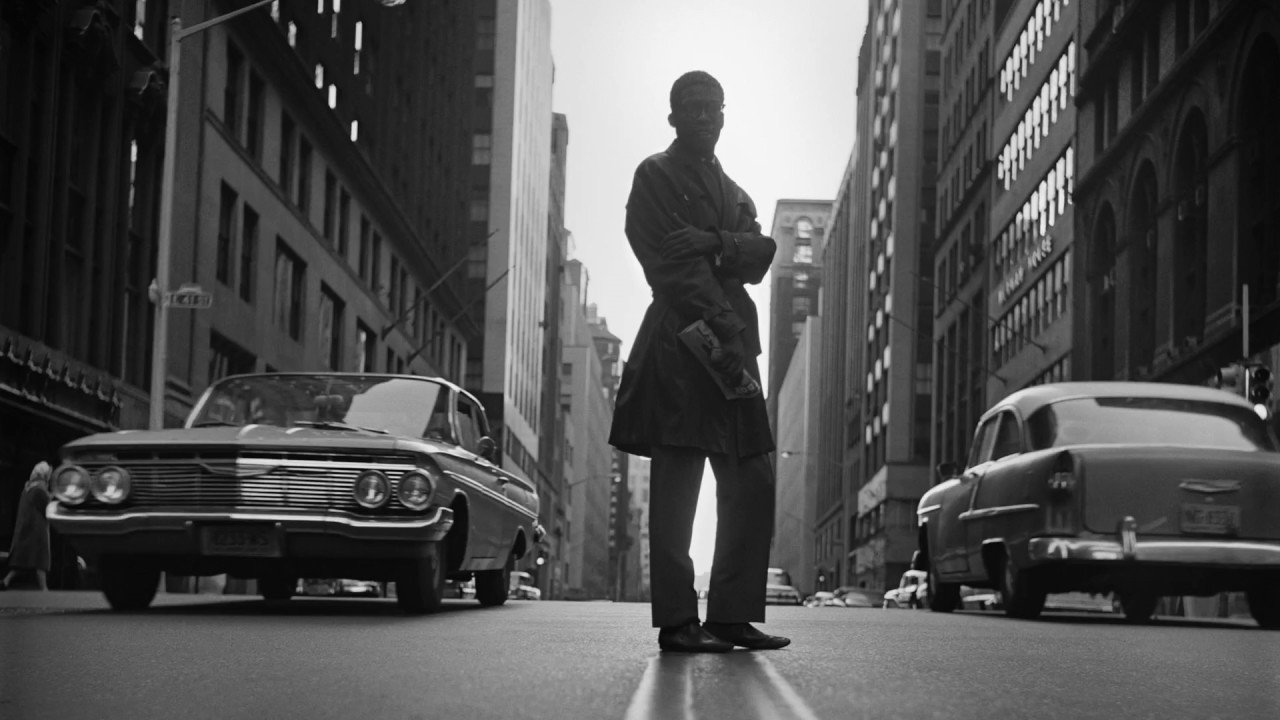 A revelatory, thrilling and emotional journey behind the scenes of Blue Note Records, the pioneering label that gave voice to some of the finest jazz artists of the 20th and 21st centuries.
The dialogue between music and culture helps lift the film above an exercise in image-burnishing for the label. The film hits its marks as a history — moving neatly through the story of German immigrants Alfred Lion and Francis Wolff, whose shared affinities for jazz led them to establish Blue Note on a shoestring. Their voices are heard in old radio footage; the storied recording engineer Rudy Van Gelder, who died in 2016, appears onscreen in what must have been one of his last interviews. During the label’s heyday in the 1950s and ’60s Blue Note records had a distinctive sound and an equally distinctive look, thanks to Wolff’s exceptional photography and Reid Miles’s instantly identifiable album covers. Artists like Thelonious Monk, Miles Davis, John Coltrane, Bud Powell, Clifford Brown, Lee Morgan, and Art Blakey did some of their finest work for this label.
As Leonard Malting notes: “Ultimately the movie makes a sharp left turn and chronicles how the rise of hip-hop, and the sampling of older Blue Note recordings, led some of today’s most prominent music makers to appreciate the value of jazz. I never would have believed this had I not seen this film and witnessed the evidence first-hand. I am grateful to Sophie Huber for opening my eyes—and ears. She has made a memorable film…”