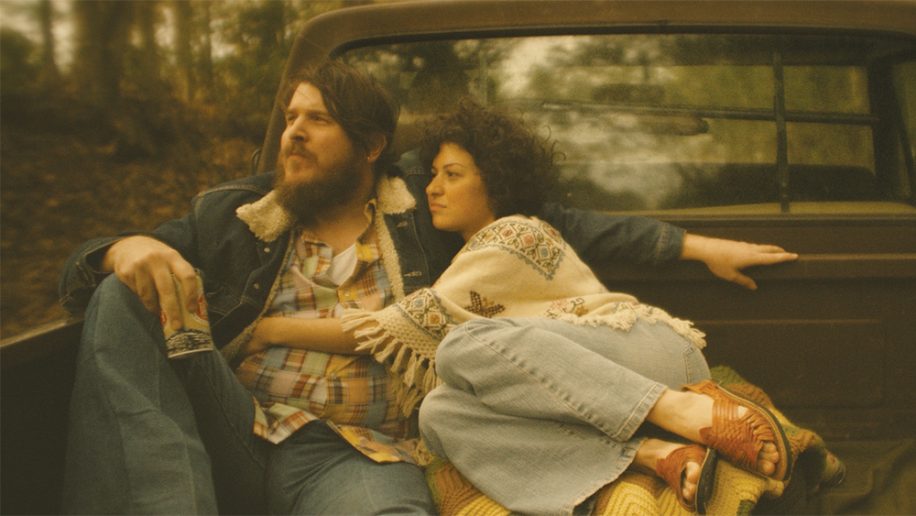 Moving indoors due to weather

Writer-director Ethan Hawke’s reimagining of the life and times of Blaze Foley, the unsung songwriting legend of the Texas Outlaw Music movement. The film weaves together three different periods of time, exploring his love affair with Sybil Rosen; his last, dark night on earth; and the impact of his songs and his death had on his fans and friends (including Townes van Zandt) and disciples.

“A tribute to artistic integrity—and the best music biopic of the year.” –Rolling Stone