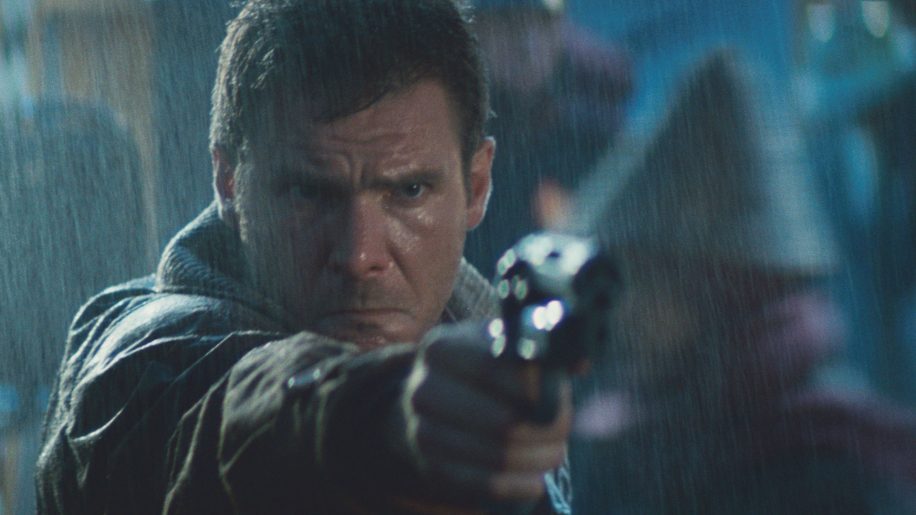 Due to the stormy weather forecast, this Thursday’s screening of Blade Runner for the Hudson Valley Picture Show at the Old Rhinebeck Aerodrome is being postponed until Friday, July 30.

Also, The Blue Dahlia will be performing before the film (replacing the Lara Hope Trio).

(Note: Hampton Fancher, the film’s screenwriter, will not be able to attend the screening as originally scheduled due to illness.)

“One of the most extraordinary worlds ever created in a film.” –Roger Ebert 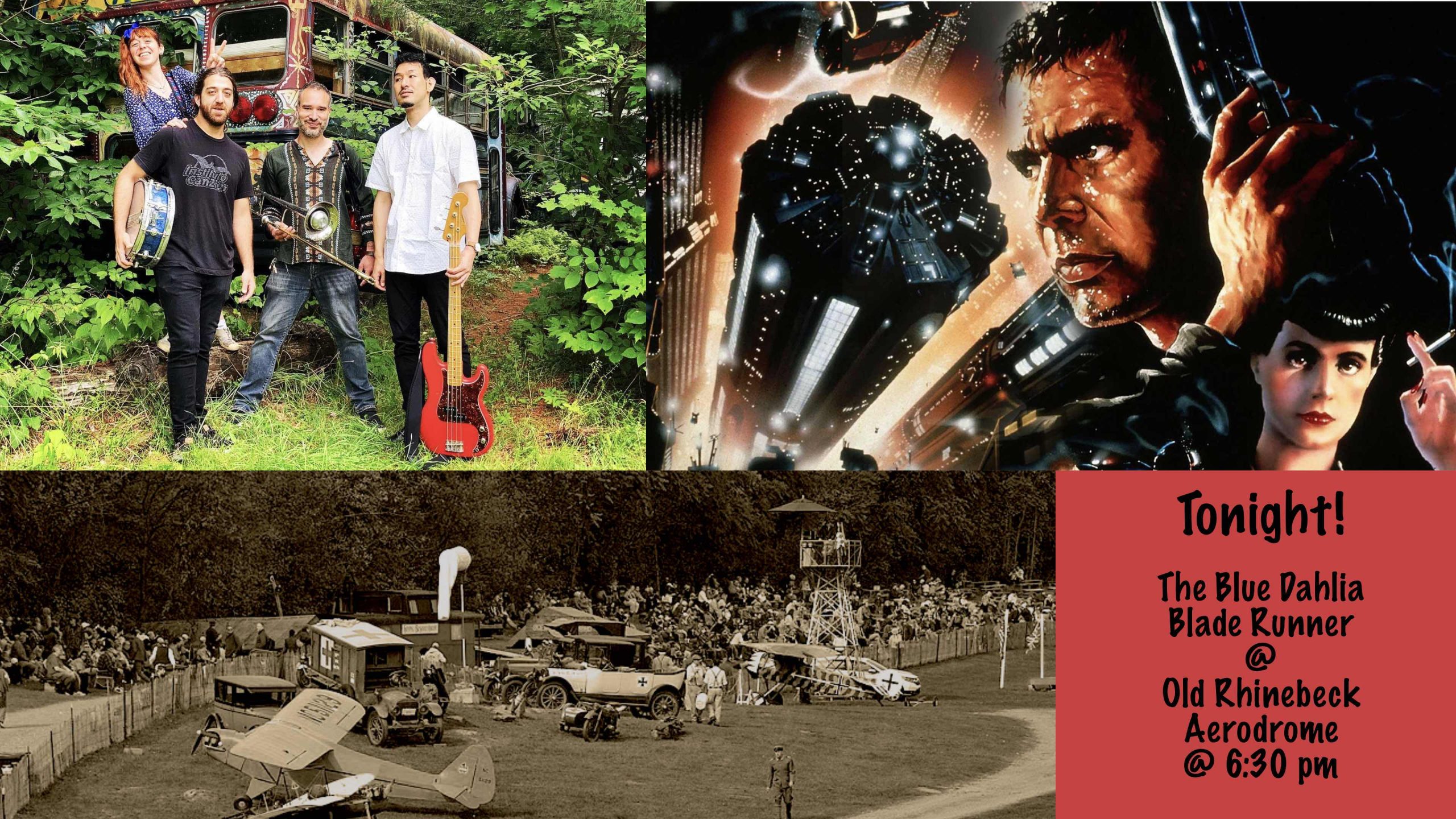