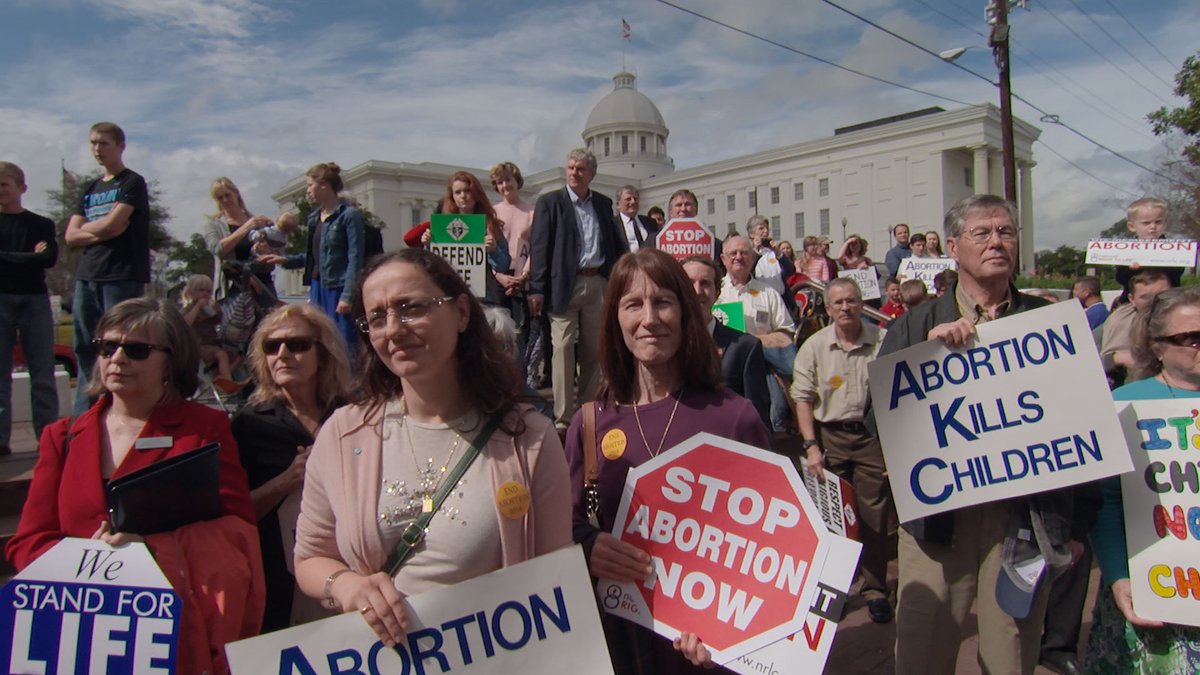 On the 45th Anniversary of the Supreme Court’s decision on Roe v. Wade — Monday January 22, 2018 — we invite you to participate in a one-night special event screening of Birthright: A War Story, presented in theaters nationwide thanks to a collaboration between Abramorama and The Handmaid Coalition.

A fast-growing movement is leading an aggressive campaign to take control of women’s reproductive health care and to encourage states, courts and religious doctrine to govern whether, when and how women will bear children. Birthright: A War Story examines how the anti-choice movement gained prominence and continues its work to roll back access to abortion for women in the US. At a time when The Handmaid’s Tale is topping charts and abortion rights are under threat in this country, this film puts forward a compelling story of the fight against the rise of the right and the consequences of their policies.