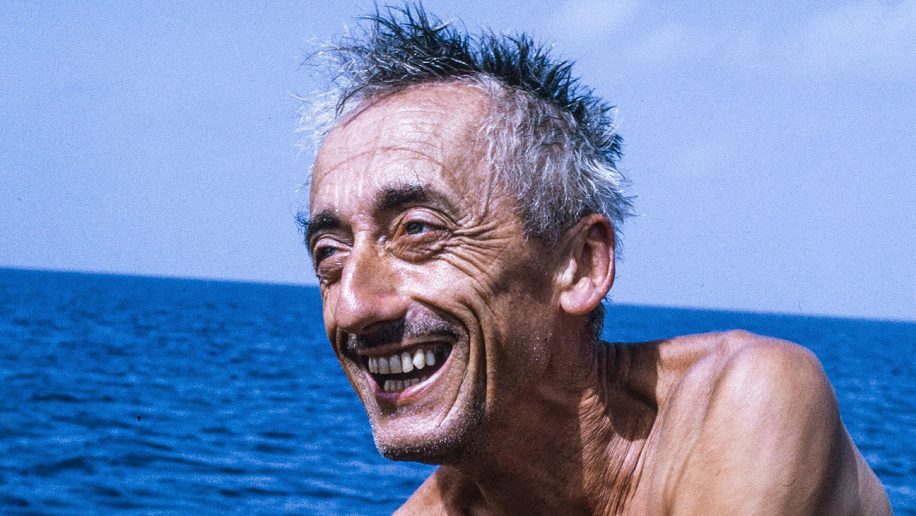 Liz Garbus, whose prior films have given us new perspectives on Bobby Fischer, Nina Simone and Marilyn Monroe, here takes on a true visionary: a man whose made the depths of the oceans, once invisible, a familiar site, and one the earth began to understand needed protection. Jacques Cousteau’s films, including THE SILENT WORLD, reflected his dream of becoming the John Ford of the seas—Picasso described it as an influence on his work—and his unrelenting, prophetic drive to protect our oceans helped earned him the nickname: Captain Planet. (U.S., 2021, 93m)

“Consistently engrossing … delivers a richly humanistic portrait of a complex, indefatigable figure who introduced multiple awestruck generations to the wonders beneath the sea” –Hollywood Reporter