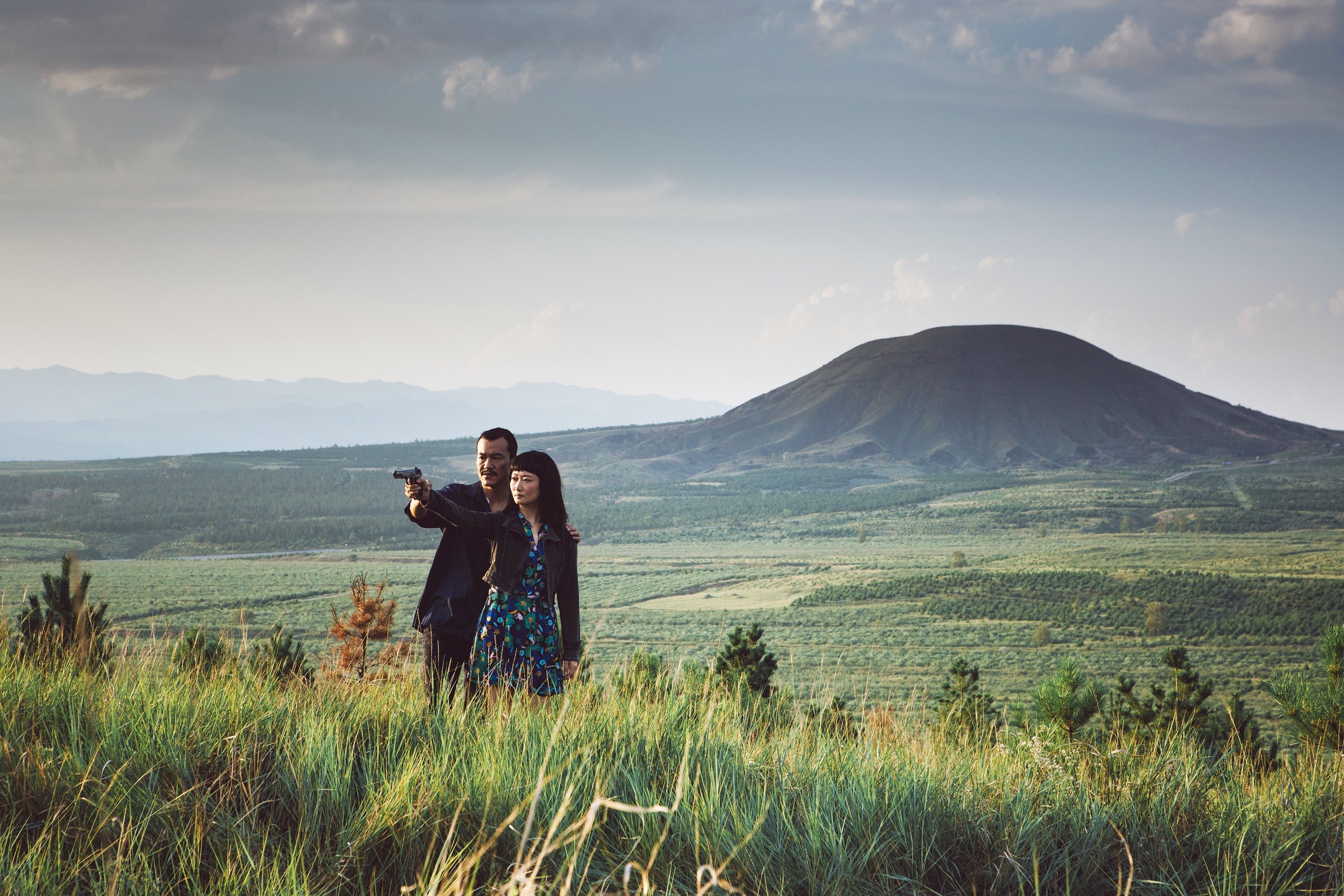 A tragicomedy initially set in the criminal underworld, ASH IS THE PUREST WHITE owes its richness to the movies, particularly crime and gangster movies from world cinema.

The rest of it comes from the poetic eye of writer-director Jia Zhangke, who shows us what he feels about the real world as represented by contemporary China — its telling details, creased faces and panoramic visions of progress bulldozing its way into the future. With a three-part structure, it begins by following the quick-witted Qiao (Tao Zhao) and her mobster boyfriend Bin (Fan Liao) as they stake out their turf against rivals and upstarts in 2001 postindustrial Datong before expanding out into an epic narrative of how abstract forces shape individual lives, and continues Jia Zhangke’s body of work as a record of 21st-century China and its warp-speed transformations. In Chinese and Mandarin with subtitles.