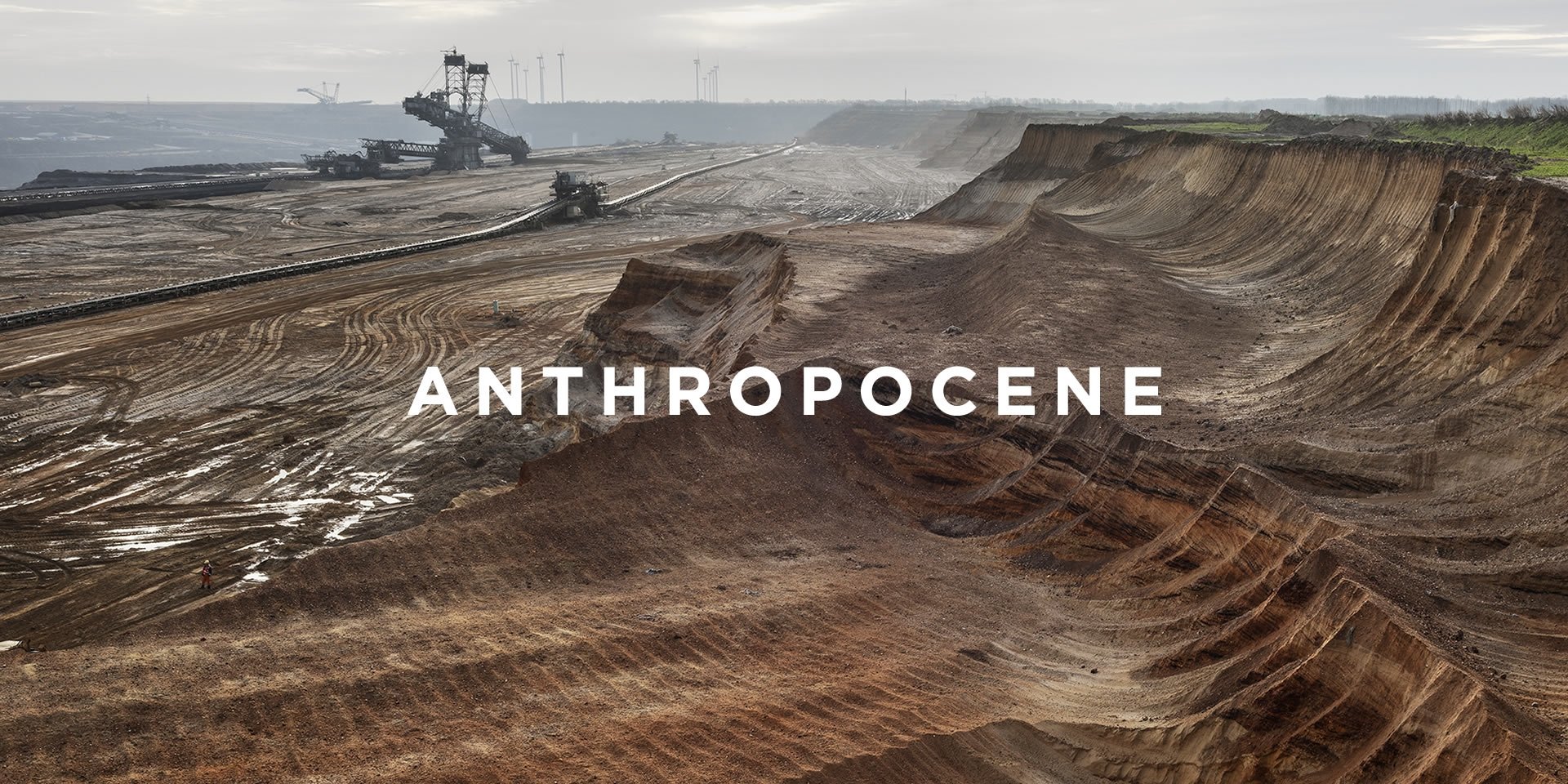 A stunning sensory experience and cinematic meditation on humanity’s massive reengineering of the planet, Anthropocene is a years-in-the-making feature documentary from the award-winning team behind Manufactured Landscapes and Watermark.

Narrated by Alicia Vikander, the film follows the research of an international body of scientists, the Anthropocene Working Group. After nearly 10 years of research, the group argues that as a result of profound and lasting human changes to the Earth, the Holocene Epoch gave way in the mid-twentieth century to what they call the Anthropocene Epoch. From concrete seawalls in China that now cover 60% of the mainland coast, to the biggest terrestrial machines ever built in Germany, to psychedelic potash mines in Russia’s Ural Mountains, the devastated Great Barrier Reef in Australia and massive marble quarries in Carrara, the filmmakers have traversed the globe using state of the art camera techniques to document the evidence and experience of human planetary domination. At the intersection of art and science, Anthropocene makes the case that we are witnessing a critical moment in geological history — and brings a provocative and unforgettable experience of our species’s breadth and impact.