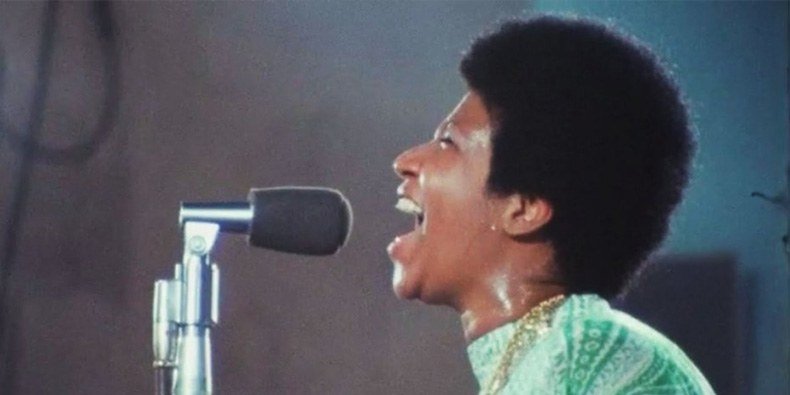 AMAZING GRACE captures Aretha Franklin at the New Bethel Baptist Church in Watts, Los Angeles in January 1972.
Aretha Franklin recorded her live album “Amazing Grace” over two nights in 1972. The footage in the concert documentary of the same name shows the transcendent process. “It doesn’t matter how much time you’ve spent with “Amazing Grace” the album. No suitable preparation exists for the experience of witnessing its recording… Everybody deserves to have the revelation it offers — and the emotional exercise. Everybody deserves to have Aretha Franklin take them to the moon.” – The New York Times