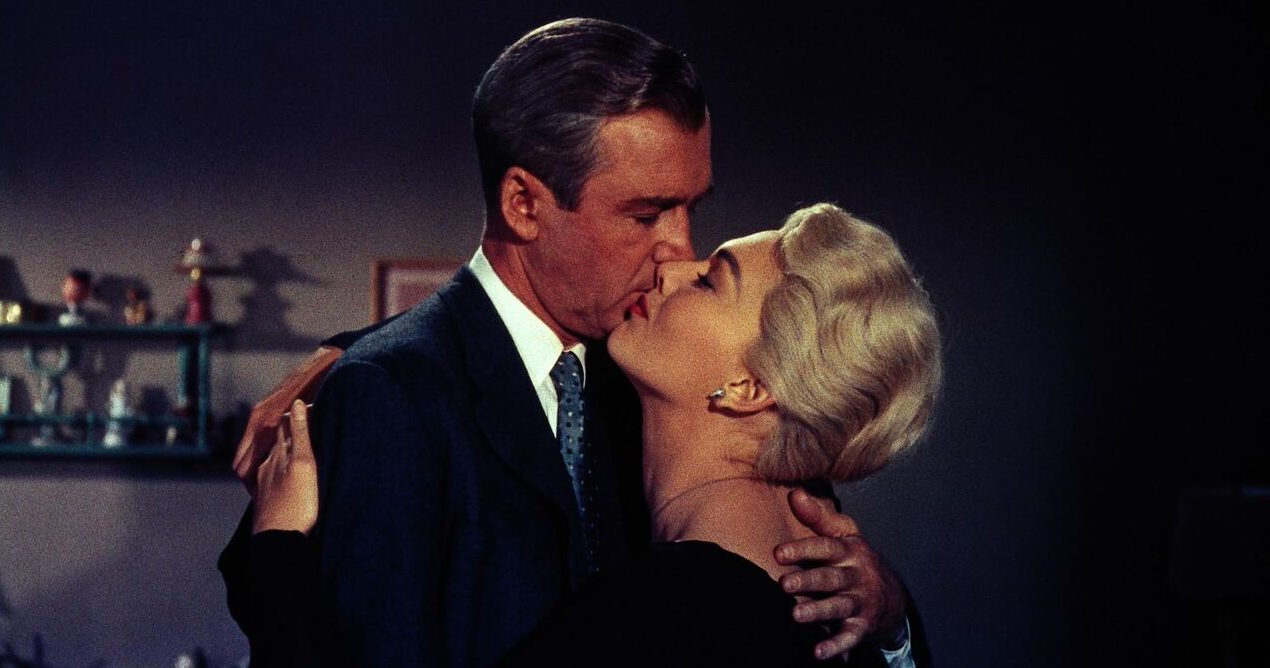 Named the “Greatest Film of All Time” by the British Film Institute’s Sight and Sound, this romantic, psychological thriller hypnotizes audiences on the big screen, accompanied by Bernard Herrmann’s haunting score. The score will be performed live at the Fisher Center by the Bard College Conservatory Orchestra on September 16th at 8pm and September 17th at 2pm.

Tickets are on sale now, ranging from $25 – $125. The top ticket price includes an Upstate Films Membership. Click here to purchase online in advance (Ticketing is only available through the Fisher Center website).

Starring James Stewart and Kim Novak, this Hitchcock classic (released in 1958) follows a detective forced to retire after his fear of heights causes the death of a fellow officer and the girl he was hired to pursue. This leads into a cycle of madness and lies, resulting in a definitive Hitchcock work of obsession, manipulation and fear.