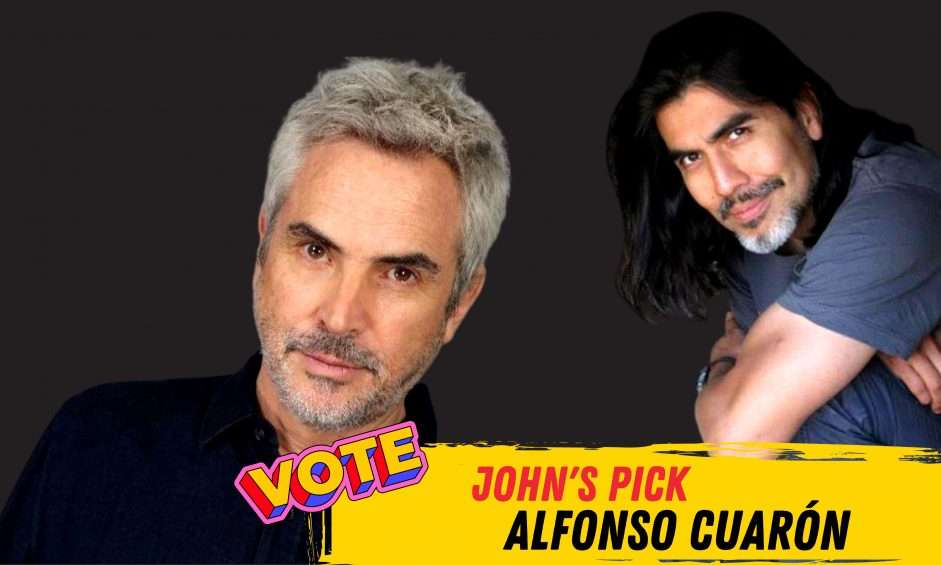 Alfonso Cuarón is one of the most acclaimed filmmakers of the Nuevo Cine Mexicano. His imagination, impeccable cinematographic vision, and ability to reveal the horrible and beautiful humanity of his film’s characters have earned him 10 Academy Award nominations and four wins. His provocative 2001 film Y Tu Mama Tambien was a watershed moment for Mexican cinema. However, it is his dystopian masterpiece, Children of Men, that I keep revisiting over the years since its release. Cuarón’s film honored yet transcended its source material, reflecting and projecting a post-9/11 world filled with dark days but also hope and transformation. It remains as frighteningly potent and relevant as ever.
–John Garay, Programs and Partners Manager