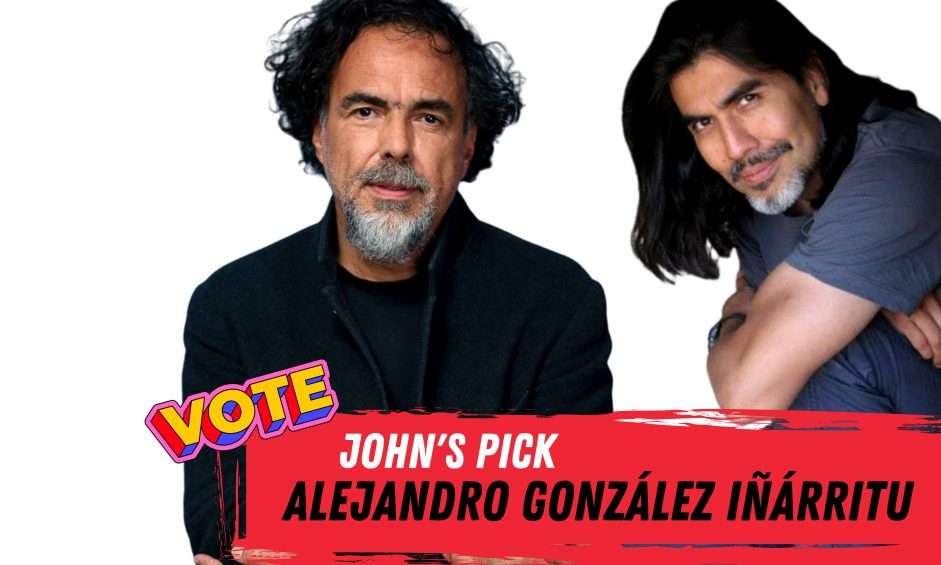 Watching Iñárritu’s Amores Perros for the first time was a revelation. Intensely gritty and ambitiously stylish, the interwoven stories of brutality, heartbreak and betrayal hit me like a car crash. At once an authentic capture of La Ciudad de Mexico, the film also portrayed complex and vulnerable people in a way that spoke to universal themes and a psychological exploration of the human condition, substances that Iñárritu has mined throughout his career. Although his first feature film would herald a new era of masterful Mexican filmmaking and an overall appreciation of South American cinema, Iñárritu’s creative scope and inspiration were international and unbound. 21 Grams, Babel, Biutiful, Birdman or (The Unexpected Virtue of Ignorance) illustrates the filmography of a storyteller expanding the possibilities of cinema.
–John Garay, Programs and Partners Manager