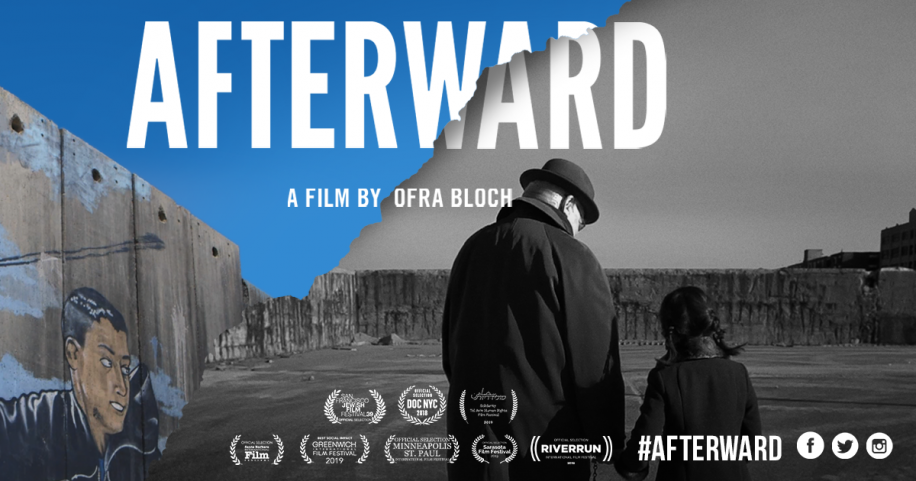 Delving as it does into the not-so-secret wounds carried by victims as well as victimizers, this personal film asks if it’s possible to forgive. 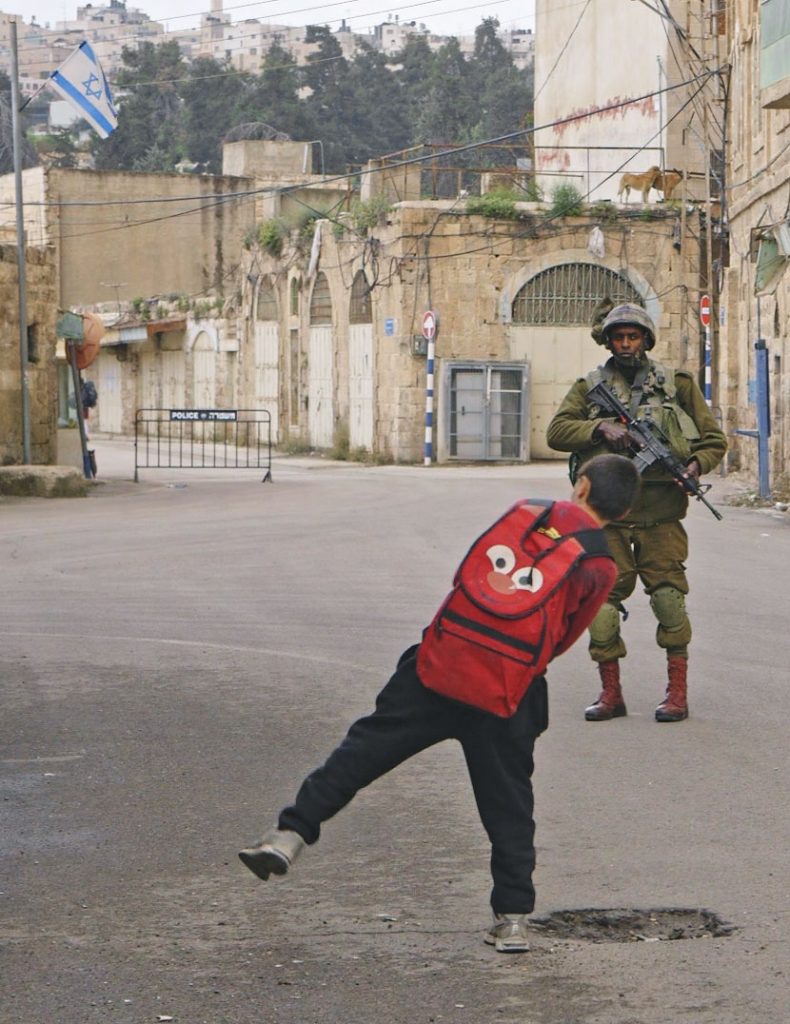 Jerusalem-born trauma expert Ofra Bloch forces herself to confront her demons in a journey that takes her to Germany, Israel, and Palestine, where she is seen as a victim in one context and a perpetrator in the next. Through testimonies ranging from the horrifying to the hopeful, the film points towards a future — an “afterward” — that attempts to live with the truths of history in order to make sense of the present. Set against the current wave of fascism and anti-Semitism sweeping the globe, Bloch  faces those she was raised to hate as she searches to understand the identity-making narratives of the Holocaust and the Nakba, violent and non-violent resistance, and the possibility of reconciliation.