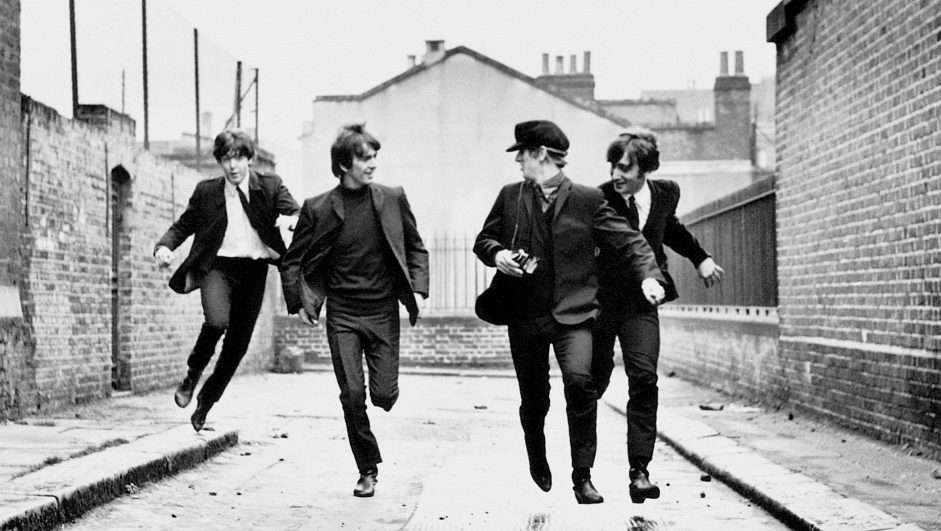 UCJF’s director David Drimer and writer Daniel Friedman will explore the Jewishness of this famous Beatles movie in a post-screening discussion.

The Beatles, in their feature film debut, craft (with director Richard Lester) one of the greatest rock-and-roll comedy adventures ever. Taking the style of mock-documentary, and putting a madcap, absurdist spin on it, the film follows “a day in the life” of John, Paul, George, and Ringo as fame takes them by storm. (U.K., 1964, 83m)

“You’d be a fool not to go see this joyous rock and roll movie on the big screen … it moves, breathes and sings with life.” –Newsday 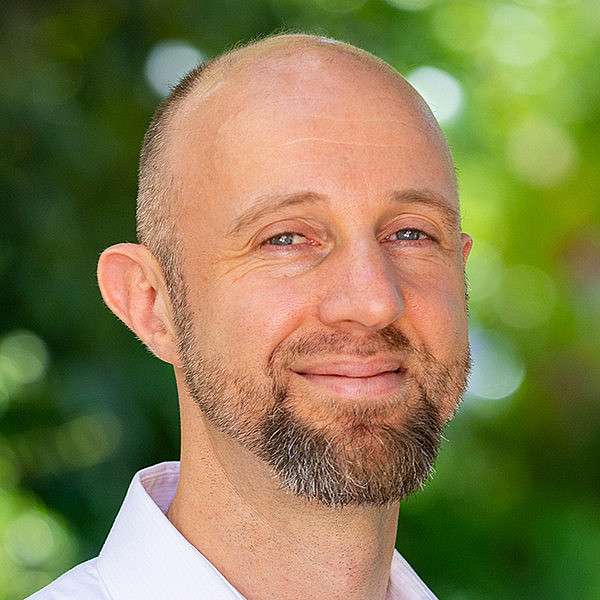 Dan Friedman was the only Yale PhD on the writing staff of Sacha Baron Cohen and the only qualified soccer coach to have been executive editor at the Forward. Dan’s work has appeared in The New York Times, the Financial Times and the Wall Street Journal. Today Dan is a consultant writer and editor, working with a variety of nonprofit organizations including Dayenu: A Jewish Call to Climate Action.  Dan sits on the boards of Refuge America: Telling the Stories of LGBTQ Refugees (https://www.refugeamerica.org ) and the National Holocaust Awareness Initiative. https://www.nhaionline.org

Among other work, Dan works with HIAS on its editorial output, partners with Rush Powers Media to submit journalism and media contest entries and advises the Center for Countering Digital Hate, an international nonprofit dedicated to fighting hate and disinformation online.  Most recently Dan was Director of Content and Communications for the Shalom Hartman Institute of North America. Previously Dan served as executive editor of the Forward, where he won the  2018 Rockower award for editorial writing for “For Shame, President Trump,” his response to the events in Charlottesville. Dan is the author of an ebook about the roots of “Tears for Fears,” the 80’s rock band, which is also available as an audio book.  He writes regularly about whisky, about books for the Los Angeles Review of Books and about soccer for 8by8 Magazine (America’s soccer magazine)