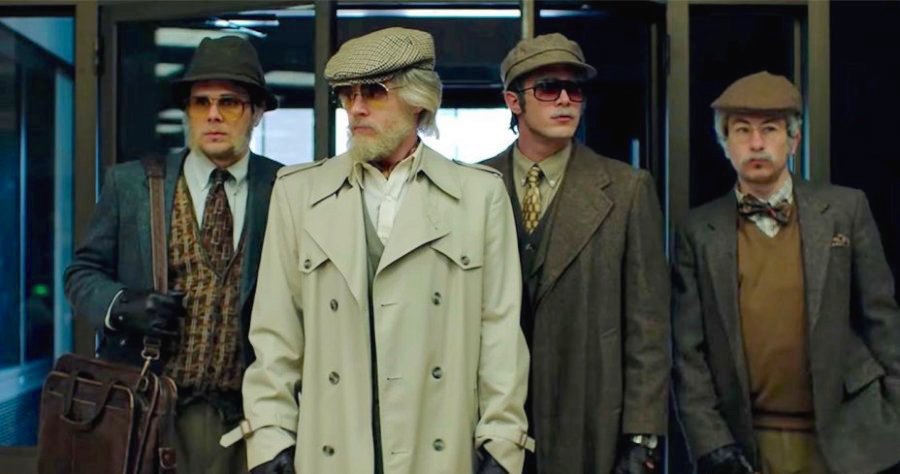 The unbelievable but true story of four young men who attempt to execute one of the most audacious art heists in US history.

Determined to live lives that are out of the ordinary, a young art student and his friend formulate a daring plan for the perfect robbery. They plot to relieve their University’s library of some of its rarest, most valuable, and securely stored volumes — John James Audubon’s celebrated Birds of America. But as things progress, their plan takes on a life of its own and things start to go awry. Blending documentary with fiction filmmaking, Layton’s film uses actors to portray the teenage boys while including reminiscences from interviews with the story’s real-life subjects. As the boys mentally rehearse the job, the film gathers momentum through Ocean’s Eleven-style choreography, outlandish disguises, and a jaunt to Amsterdam to meet a shady fence. And as their best laid plans fall apart in practice, the tone shifts to one of blaring, agitated chaos. Mimicking the subjects it portrays, American Animals‘ show-off filmmaking mirrors the fiery confidence of the misguided young men at the film’s center, who, at least for a period, saw their lives as a Hollywood romp in itself.