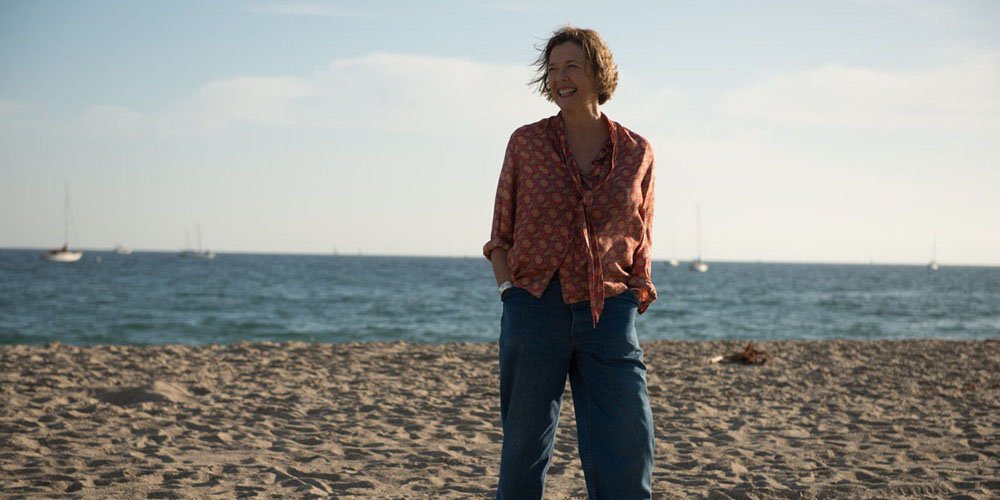 A few years ago Mike Mills directed the utterly charming BEGINNERS starring Christopher Plummer; his new film, another charmer, is an unusual coming of age/coming to grips with life set during the summer of 1979 in Santa Barbara. David Edelstein, NY Magazine, “20th Century Women is irreducible … although certain adjectives and adverbs do leap to mind: generous, reflective, absolutely delightful.”

It’s a moving group portrait of a particular cadre of people at a particular place (Santa Barbara) and time in the long ago 20th century (1979). Annette Bening is terrific as Dorothea, a single mother and boardinghouse landlord raising her teenage son, Jamie (Lucas Jade Zumann), in her sprawling bohemian house, which is shared by an itinerant carpenter (Billy Crudup) and a punk artist with a David Bowie haircut (Greta Gerwig) and frequented by Jamie’s rebellious friend Julie (Elle Fanning).She’s decided the best way she can parent and raise her teenage son (Lucas Jade Zumann) is to enlist her young tenants to serve as role models in a changing world. This multilayered, funny, heart-stirring celebration of the complexities of women, family, time, and the connections we search for our whole lives is rich in details that assure “a ha” recognition.