For the 13th consecutive year, Shorts HD and Magnolia Pictures present the Oscar-Nominated Short Films. This is your annual chance to predict the winners (and have the edge in your Oscar pool)! A hit with audiences around the country, don’t miss this year’s selection of animated shorts. This year’s program includes the 5 nominees, plus 3 additional titles. The selections are suitable for young viewers and most would be rated G, except for GARDEN PARTY, which is suitable for children over 8 years old. Click below for information on the program.
(Running time: 83 mins) 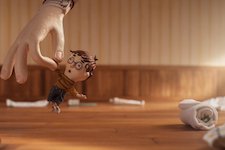 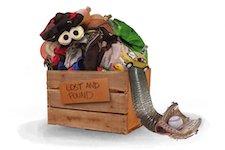 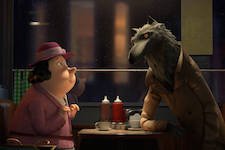 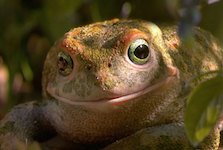 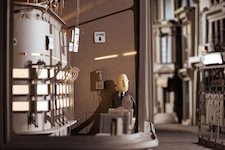 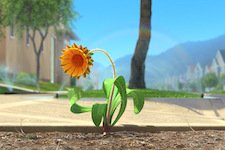 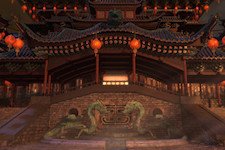