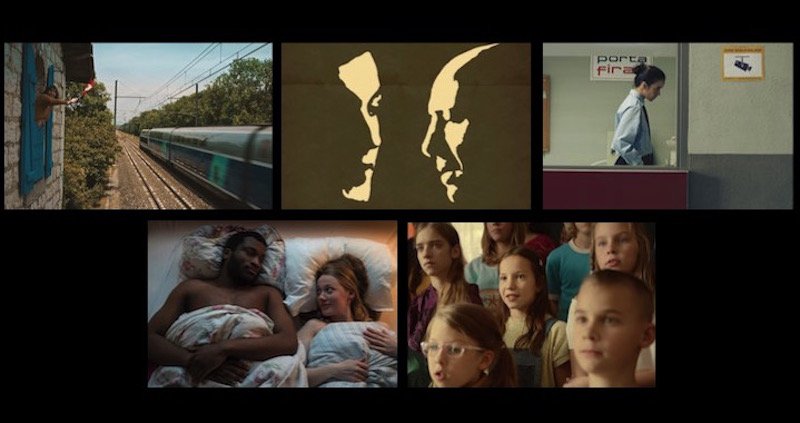 For the 12th consecutive year, Shorts HD and Magnolia Pictures present the Oscar-Nominated Short Films. This is your annual chance to predict the winners (and have the edge in your Oscar pool)! A hit with audiences around the country, don’t miss this year’s selection of Live Action Shorts – the weekend of February 10th at Upstate Films. Click below for information on the program. (Running Time: 130 mins) 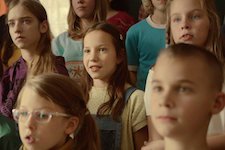 Sing
(Directed by Kristof Deak, Hungary)
Zsofi is struggling to fit in at her new school – singing in the school’s famous choir is her only consolation, but the choir director may not be the inspirational teacher everyone thinks she is. It will take Zsofi and her new friend Liza to uncover the cruel truth. 25 mins. 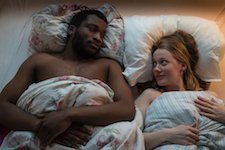 Silent Nights
(Directed by Aske Bang, Denmark)
Inger volunteers at a homeless shelter and falls in love with the illegal immigrant Kwame. When Kwame moves in with Inger they are happy for a while… until the day when Kwame’s mobile phone reveals everything about his life in Ghana. 30 mins. 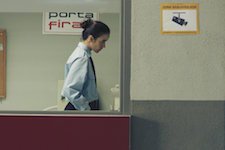 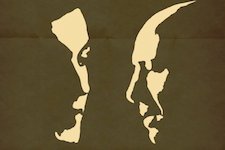 Ennemis Interieurs
(Directed by Selim Aazzazi, France)
An interview at a local police station turns into an inquisition during which a French-Algerian born man sees himself accused of protecting the identities of possible terrorists.  28 mins. 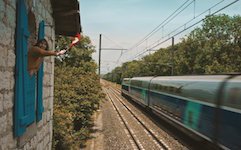 La Femme et la TGV
(Directed by Timo von Gunten, Switzerland)
Elise has a secret routine. Every day for many years, she waves at the express train that passes her house. One day, she finds a letter from the train conductor in her garden and her life is turned upside down. Inspired by true events. Stars César Award nominee Jane Birkin. 30 mins.